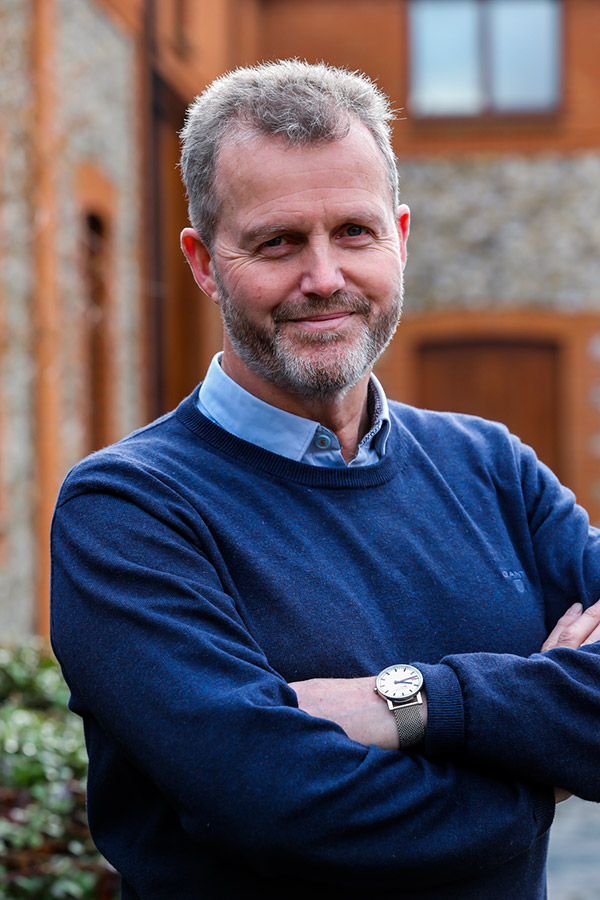 Jeff has been involved in the family business for 30 years and has recently taken the role of acting chairman after the passing of his father and founder of Dwellcourt, Tom Hilliard OBE.

Jeff has seen the group grow from its humble beginnings to the large operation it is today playing an active role throughout, offering commercial support and guidance along the way.

Jeff has a strong technical background specialising in property, I.T. and people development. He also has vast experience in mergers, acquisitions and disposals and management of large capital projects. 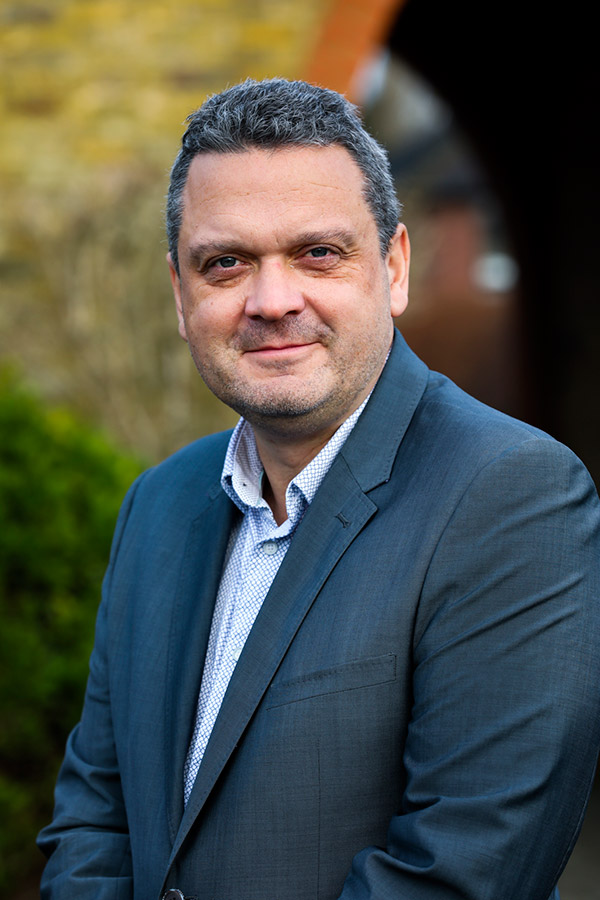 Terry is a well-established name within the golf industry who joined Dwellcourt as Managing Director of Golf Retail Group in 2013. Based out of Silvermere in Surrey, Terry oversees the operations for the busiest retail outlet on any golf complex in Europe.

Prior to Silvermere Terry qualified as a PGA Professional at Wentworth and gained invaluable experience at Worplesdon Golf Club,  Brunei and at Kingswood Golf & Country Club, all of which helped build his knowledge of varying retail environments.

In 2004 Terry identified a niche in the market and created Left Handed Golf, a hugely successful retail outlet and online store which he ran for ten successful years at Kingswood Golf & Country Club before relocating the store to Silvermere, allowing him to branch out to a wider retail landscape.

With an ever-keen eye for opportunity, Terry led a full overhaul of the facilities at Silvermere including a multi-million pound investment in a state of the art driving range, construction of four technology studios and the implementation of TopTracer technology.

With a hands-on management style, Terry has forged a range of successful retail partnerships; the numerous shop-in-shop retail concepts within the Silvermere Golf Store such as Under Armour and Adidas, the launch of Planet FootJoy, and a longstanding golf retail concession with a national high-street chain from 2013-2019 are but a few of his initiatives that have helped grow the business from £5m to £13m+ turnover in just seven years. 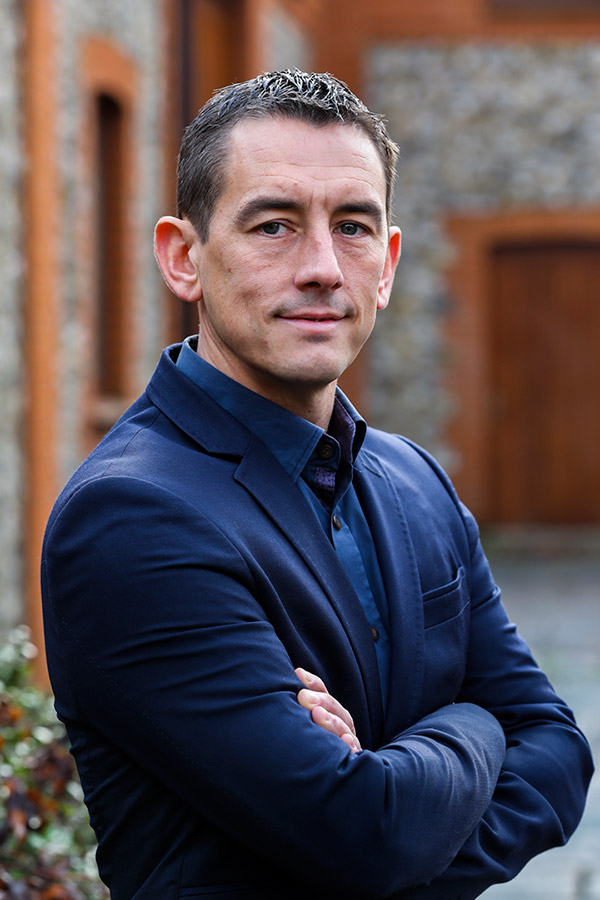 Steve has recently returned to the group as Chief Operating Officer. A qualified accountant with over 20 years commercial experience working for both national and multinational companies. Having started his career with Discovery Inc he joined Dwellcourt in 2010 as Finance Director and was instrumental in making the role commercial and forward thinking. Steve returns on a full time basis after time at Eventist Group and Snozone during which he had remained as a non-executive board member offering support and guidance to the board and group.

He was responsible for raising finance and delivering multi million pound projects in this time including a hotel and driving range. Steve has also led and delivered several management buy outs (MBOs), disposals, international acquisitions and joint ventures being involved in all aspects from due diligence, valuations, funding and integrating teams and systems. 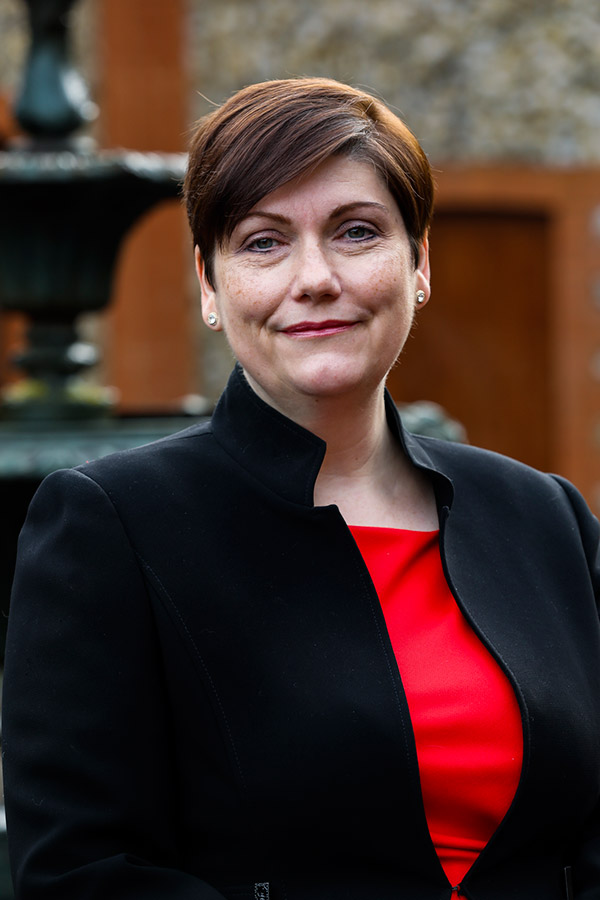 Sarah is an MCIPD, commercially aligned HR Leader with over 20 years’ experience from Boardroom to Start-up. Her career spans working with companies from SMEs to FTSE 100.

Starting initially as an HR generalist, she then developed to Strategic HR and business partnering where she specialises in aligning HR Operations to business strategy.  Her experience, whilst predominantly gained in UK employment law and practice, has also been gained in multi-state US, APAC, EMEA and LatAm employment practice including the People infrastructure and operational set-up for overseas offices.

Working on projects that involve anywhere from five to several thousand staff, Sarah’s successes include driving the growth and development of SMEs’ people practices and infrastructure, building organisational competence and elevating employee engagement and capability to the next level.

A future forward HR Leader, she has also driven and delivered on several projects for the acquisition, implementation and embedding of HRMIS and People Portals as tools to add value and align HR commercially.

Sarah has brought her wide ranging skills and experience with her to the Dwellcourt Group where for the last three years she has added value to the People Agenda as a crucial part of the Senior Management Team. 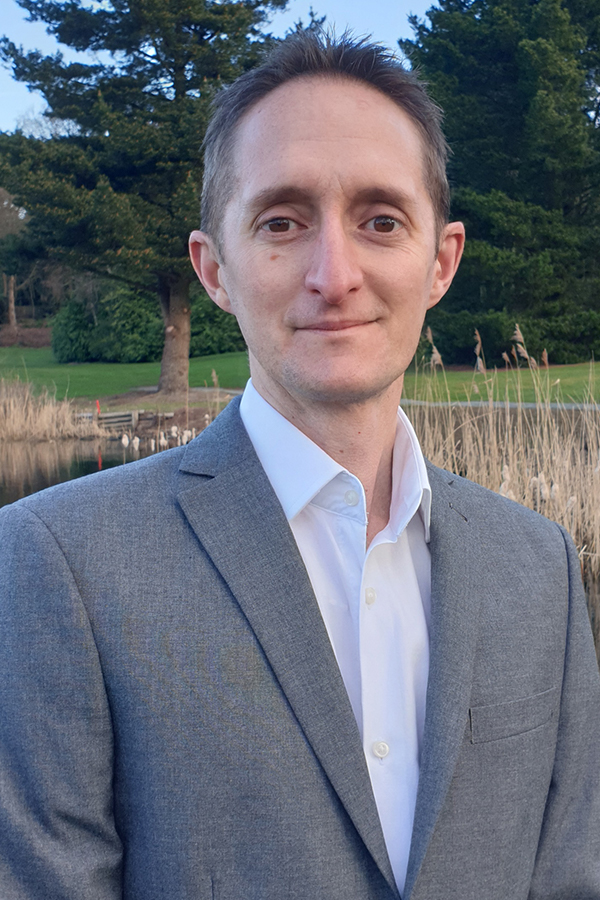 Ian is considered an expert in Golf Retail Operations with over 20 years’ experience.  His detailed knowledge of the golf industry has played a key role in facilitating the growth of the group over the last 8 years.

Ian started with the business at a former satellite store in 1997 but after graduating from University took on a full-time role as Duty Manager at the flagship store at Silvermere in 2001.  Quickly realising his skills could be maximised in other areas of the business he was promoted to a role in the Retail Office in 2003.  Over the next 10 years Ian performed a variety of different roles within the business that gave him a broad and detailed spectrum of skills and experience through all aspects of the Silvermere Site.  Ian’s skill set includes buying, CRM, stock management and logistics as well as being an expert in Retail Management Systems.  In 2013 a merger of businesses allowed for the creation of a new role, Head of Retail Operations, which allowed Ian to put his years of experience to good use.  Over the following years he has controlled the logistics of all divisions under Golf Retail Group and helped to facilitate a tripling of the group’s turnover.